Kymberlee has worked in the field of Psychology for 30 years. She began her training in 1978, studying the traditional techniques of psychotherapy in psychiatric hospitals in Hawaii where she got her B.A. at the University of Hawaii. Kymberlee moved to Santa Barbara in 1980 to earn her M.S at California Lutheran University. Kymberlee went on to study family therapy, in depth psychology and psychoanalysis.

Kymberlee opened her own private practice in Santa Barbara in 1986. Over the years she has studied with many brilliant psychotherapists developing extensive experience treating individuals, couples, families and group therapy. Kymberlee specializes in Compassionate Psychotherapy with a spiritual emphasis.

Kymberlee mentored under the renowned Dr. Irwin Bloom for 17 years until he passed away. She has been a member of the Therapist professional association CAMFT since 1986. She was the Vice President of CAMFT-SB until she took a break to have her two sons who have grown up to become incredible teenagers.

Kymberlee is 1/4 Cherokee Indian. She inherited the lineage of the “Cherokee Dream Walker” from her Cherokee Grandfather. She studied Jungian psychology for many years and works extensively with dreams. 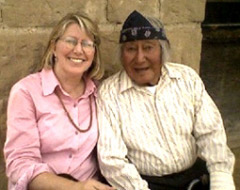 In the past 10 years, after many years of traditional education, she began studying the healing therapy techniques form the Indigenous Elders of many Native American Tribes.

Kymberlee has also spent 25 years studying with Dr. Marshall Rosenberg who founded “The Center for Non-Violent Communication“. Her main focus as a psychotherapist is teaching PEACEFUL CONFLICT RESOLUTION.

During the last ten years Kymberlee has also had the remarkable experience of studying with Tibetan Buddhist Lamas. This has taught Kymberlee how to have deeper empathy and compassion for all beings.

Kymberlee has a lovely, large sunlight filled office conveniently located downtown with lots of room for families and group therapy. Kymberlee has a sliding fee scale and will try to accommodate each client’s financial situation.

Kymberlee feels very fortunate to have a career that gets richer and more meaningful as every year passes. 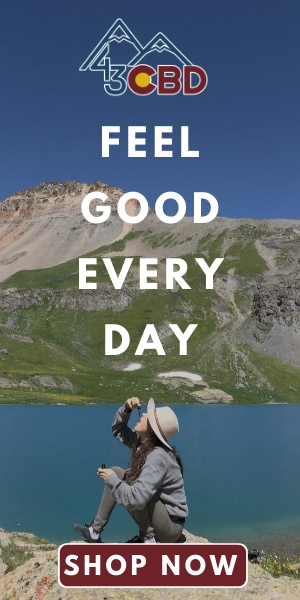